ABOUT ADVERTISE CONTACT
Menu
Home / Races / Light Up the Dark

Light Up the Dark

Run For Light returns to raise awareness for individuals with visual impairment.

BY RUNSG | UPDATED 4 YEARS AGO

The 2nd Run for Light is coming up as one of the new and shiny races for the beginning of 2017, and will be held at Gardens by The Bay, touted as one of the better venues to host a run thanks to its wide open spaces and central accessibility.

The event’s objective is to raise awareness for the visually impaired individuals and is in support of the Guide Dog’s Association of the Blind.

100 pairs of participants would walk the run, with one side of the partnership blindfolded and led to the finishing line by their partners, to illustrate a few of the challenges visually-impaired individuals would face in an unsympathetic society.

The conventional categories of the Fun Run and the Competitive Run will also be an opportunity to participate in appreciation of the visually impaired individuals, with sponsored gifts and cash as prizes for the top five men and women in the Competitive Run.

Runners who participate will be entitled to an event T-shirt, a finisher medal and a draw sling bag, with the first 500 who sign up to get a limited edition designer T-shirt alongside it.

Organisers promise more events besides the running, including a boot camp circuit at the race village during the run and a blindfold walk which would be held in Orchard Road in early November to promote the event. More will be revealed of the event closer to the date.

You can also pledge your donations directly to the Run For Light donation portal via Give Asia Platform, or register for the run at www.runforlight.com.

RUN Singapore aims to be a complete resource for Singaporean runners and marathoners of all ages and abilities. With its continuing efforts, the website seeks to uncover the latest news, information and expert advice to motivate runners to run efficiently, train intelligently and lead a balance life. If you have enjoyed a good read with RUN Singapore magazine, be enticed further as we unleash more running content to feed your running needs. 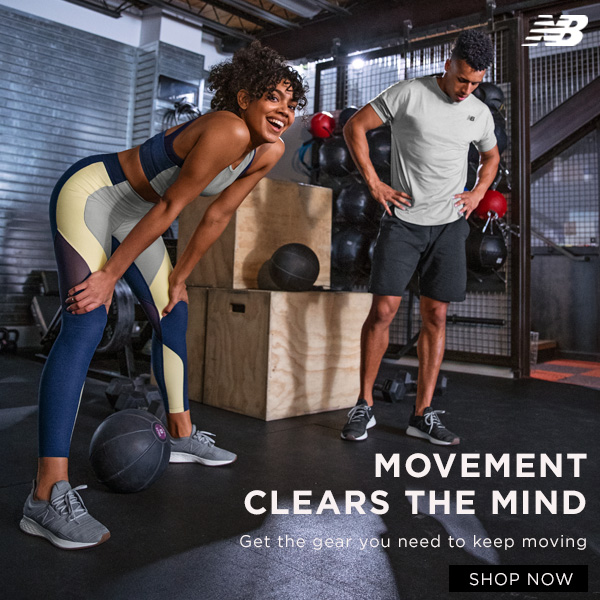 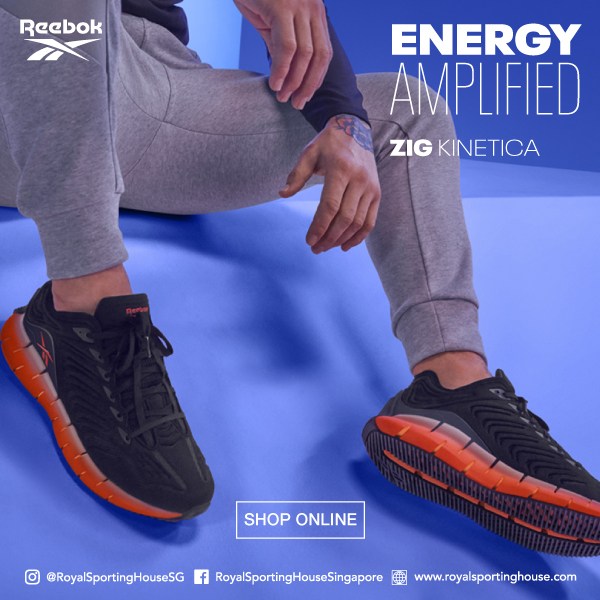