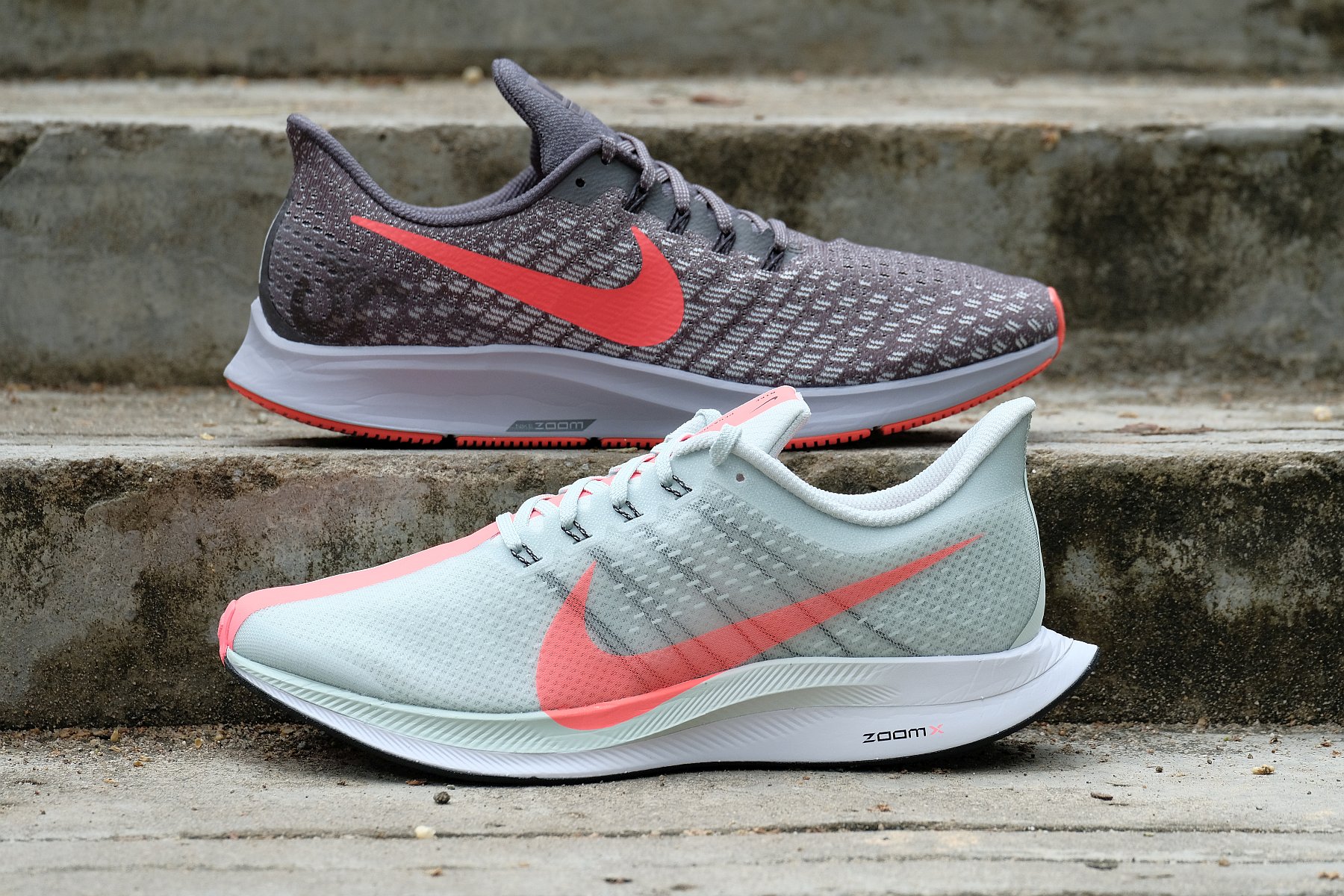 We review the 2 variants of the new Nike Air Zoom Pegasus 35 - the Pagasus 35 and the high performance Air Pegasus 35 Turbo.

BY RUNSG | UPDATED 2 YEARS AGO

One of the most versatile running shoes from Nike, the Air Zoom Pegasus has built up a solid reputation as a durable and versatile long distance runner that’s also comfortable as a pair of everyday casuals.

Now into its 35th generation, the standard Pegasus features a full length air cushioning unit in the midsole for the first time ever, and is formed around a midsole made of Nike’ Cushlon synthetic foam. The bootie style upper is topped with the Swoosh logo on the side and a subtle ‘35’ at the side of the heel. The print is a nice stylistic touch, as the colour is subtle and visible only at certain angles.

A very high collar and interestingly pointed heel sets it apart from other run of the mill shoes, and while Nike claims that the heel is shaped to reduce aerodynamic turbulence, we doubt anyone can feel the difference when it’s in use.

The shoe retains much of the vaunted Pegasus feel from generations before. It’s stable, flexible and comfortable for both running and walking. The men’s version seen here features a relatively high heel drop of approximately 10mm, while the women’s model has a lower 7mm drop height.

It’s one of the models that has distinct builds for the male and female versions, so not only are they coloured differently, they are built on fundamentally different frameworks.

While the standard Pegasus is more of a relaxed long distance runner, the Pegasus 35 Turbo claims to be built for fast training sessions and up tempo training.

It makes its intentions clear with a bold racing stripe right down the centre of the shoe, and a mesh upper that is of totally different construction to the regular Pegasus. Curiously, the Turbo feels slightly wider for the same size, but this could be down to the uppers being shaped slightly differently.

Both shoes feature the Nike Flywire lacing system, bracing straight into the midsole for a fit that is not directly tied to the shape of the uppers.

The Turbo’s additional cost largely because of the ZoomX midsole foam, designed for a much bouncier rider than Cushlon. Made of Pebax and designed as a trickle down version of the Nike Vaporfly 4% running shoe, it’s 60 percent lighter than Cushlon and claims a rebound rate of 85 per cent.

We didn’t measure it scientifically, but it’s a very, very bouncy shoe when compared to the standard Pegasus 35 and even the competition.

What’s interesting is that the Turbo features the same 10mm drop and stack height as its sibling, which is pretty high for a shoe designed for speed work. You do lose some road feel, but its also largely a matter of personal taste and preference.

The Air Zoom Pegasus 35, like its predecessors, continues to be a very stylish and competent long distance runner. The more specialised Turbo? It works as a regular running shoe, but the additional bounce it adds to your step is quite dramatic too.

Get them both at www.nike.com.

RUN Singapore aims to be a complete resource for Singaporean runners and marathoners of all ages and abilities. With its continuing efforts, the website seeks to uncover the latest news, information and expert advice to motivate runners to run efficiently, train intelligently and lead a balance life. If you have enjoyed a good read with RUN Singapore magazine, be enticed further as we unleash more running content to feed your running needs.

Cruising with the ASICS GlideRide

Choose Your Run with the four facets of the Nike Zoom

Outfit for Any Run with the New Balance FuelCell Series

Understanding Electrolytes So You Can Hydrate Better 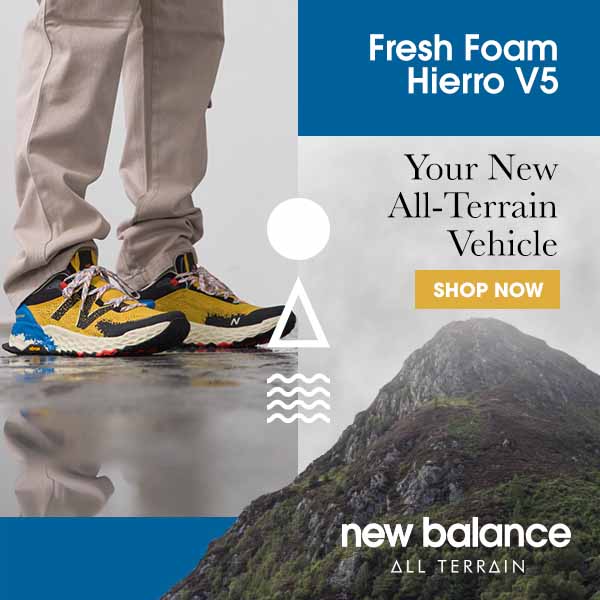